Located about 16 kilometers south of Akumal, the Cenote Nohoch Nachich is one of the cenotes in the Riviera Maya that is favorite among divers in the world, as it is perfect if you want to experience the adrenaline of cavern diving since, by far, it will exceed your expectations.

This cenote is the entrance to the longest underground river in the world, which makes it an obligatory destination for national and international tourism. It was discovered in 1988 and to date, it is known for its beautiful landscape underwater, as it is a system of caves and underground rivers that connects with the Caribbean Sea.

It does not cease to impress us to know that, in its interior, 111 other underground cenotes have been found, many of which make Millions of years ago they were only dry caves, and cave divers also located remains of early man, skeletons of animals from the Quaternary period, and human remains over 10,000 years old. A real adventure!

Its discoverers believed that they were two independent caves. They were surprised to discover that they were not only connected, but could be part of a larger network.

Through the Nohoch Nah Chich cenote one enters the wonders of this underground river. From there you go down to 72 kilometers deep.

You travel through such darkness that only a few diving lamps can help you orient yourself. Then stalactites and stalagmites appear that reach up to 30 meters in height. It is definitely like entering a totally new, magical and mysterious world.

Some passageways are so wide that a jumbo jet can pass through them; others don t even fit a bottle. Suddenly rays of light appear, from some of the more than one hundred cenotes that make up the network. Some of these cenotes have been set up as spas. Others are still so impassable that only specialized divers can explore them.

This underground system used to be dry caves millions of years ago, then flooded. For this reason, the most unusual remains of animals and human beings appear in its depths.

The galleries contain remains of megafauna extinct more than ten thousand years ago, such as the neuro-skulls of bears from the Ice Age, gontoferios (some great-great-grandparents of elephants, with shorter trunks) and even early humans.

Of these, the skeleton of Naia stands out, as a woman who appeared in this abyss was called and who must be about twelve thousand years old. antiquity. A hundred long bones have also appeared that have not yet been identified.

This system of caves and underground rivers culminates, as a grand symphonic finale, in the dazzling blue of the Caribbean Sea. 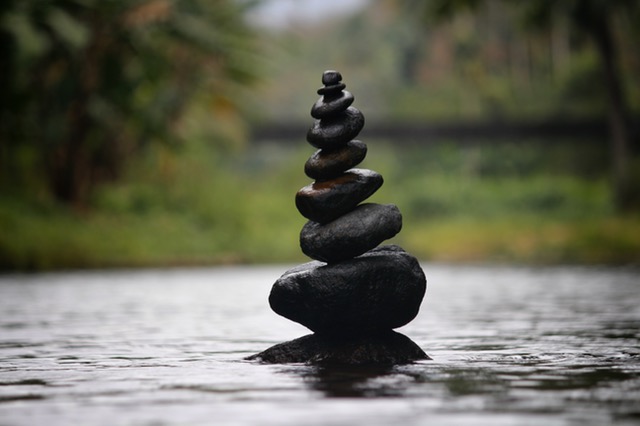 The complexity of the Cenotes